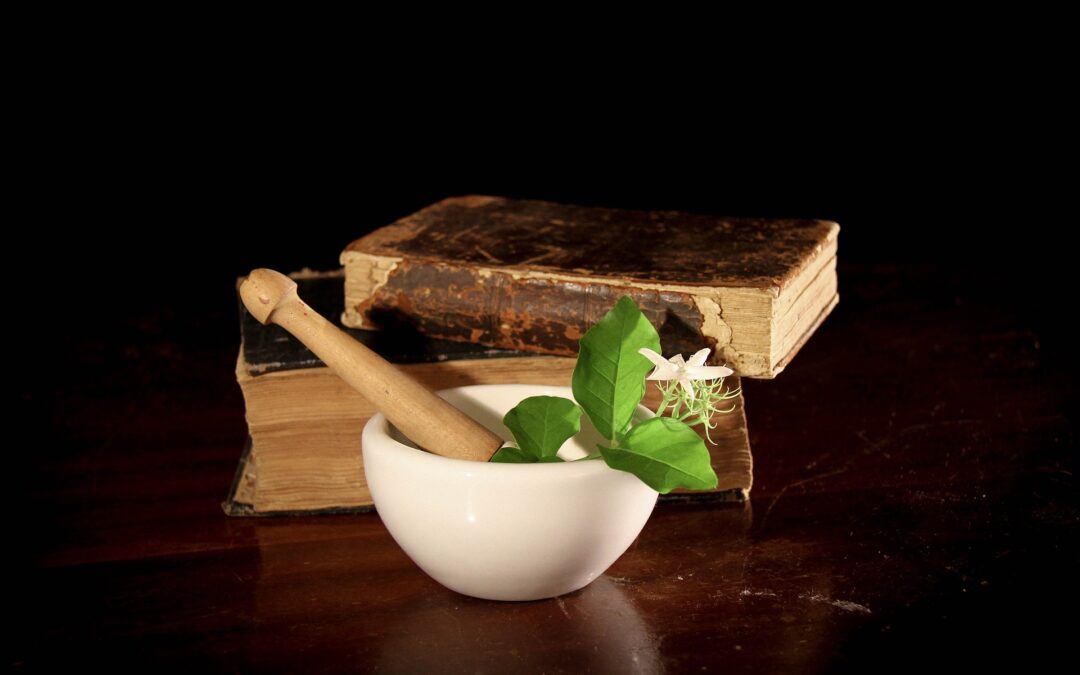 Millions of people suffer from addiction, and abusing drugs puts a significant strain on the workforce. Using drugs causes many physical, mental, and professional problems in society, which is why many companies perform routine drug screenings to ensure safety.

If you notice one of your employees exhibiting avoidant behavior, especially with an upcoming drug test, it could be a telltale sign that they have a substance abuse problem. Employees will try to do this to have enough time to flush the drug out of their system, giving them a clean result on their test.

Some drugs flush out of one’s system faster than others, making it easier to determine which drug they are abusing. However, various factors such as the individual’s weight, height, and metabolism can affect the length of time that the drug stays in their system.

When someone drinks enough water before their drug test, they can excrete a substance out of their body. Some employees may even try to add water to their urine sample to dilute the purity, making the amount of the drug in their sample appear negligible. This is one of the most common methods for cheating on a drug test, but some companies can detect when someone dilutes a sample, requiring another test.

People often ask a friend or relative with a clean urine sample to use it for an upcoming drug test if they know they still have a drug in their system. Screening services know that individuals will try to use synthetic urine, urine belonging to someone else, or even a pet’s urine to pass a drug test.

Some online retailers offer powered urine that individuals can mix with water to produce a clean sample. Nevertheless, keeping urine at a normal body temperature is difficult without it coming from someone’s actual body.

Putting Chemicals Into the Sample

Any time someone puts chemicals into their urine sample, it becomes unusable because the reading is inaccurate. Employees will do this to obscure drugs that appear in their urine.

Chemicals that employees might use for this purpose include bleach, salt, soap, eye drops, and peroxide. Thankfully, many drug testing machines can detect these chemicals.

Some employees will detoxify their bodies before a test through various means. Certain foods, drinks, and supplements can flush the drugs out of someone’s body.

Overall, employees will try many ways to get out of a drug test, but the best way to pass is to avoid drugs altogether. Now that you know five ways employees try to circumvent drug tests, you know what to look out for the next time there’s a screening.