Conspiracy Theorists Call You A Sheep If You Listen To Science – Oh, The Irony! 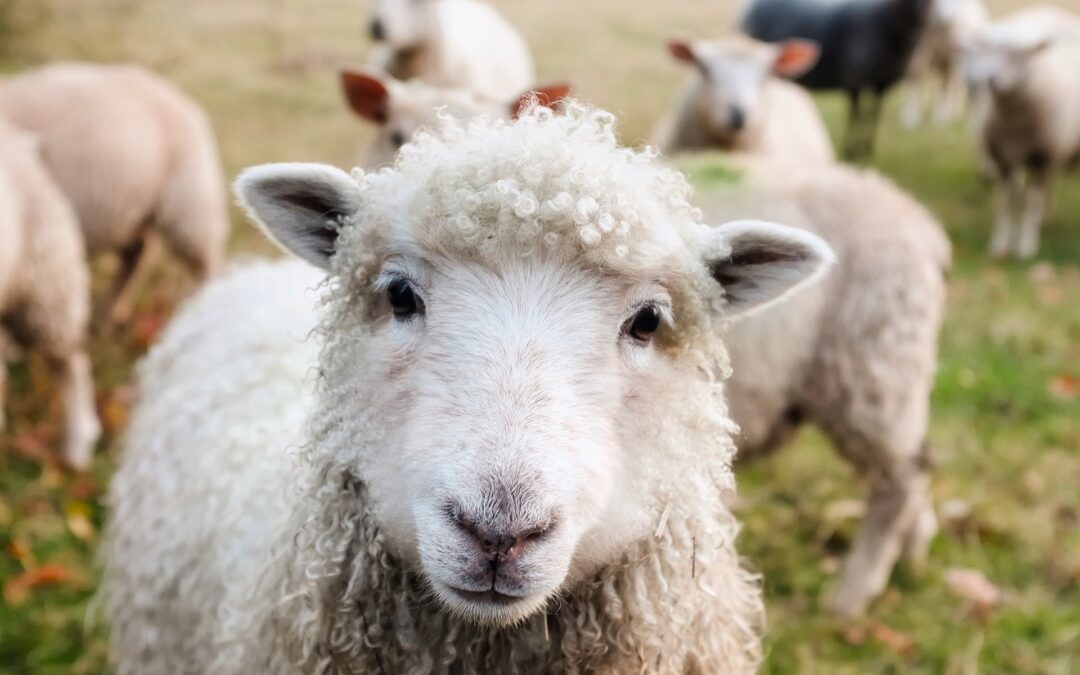 If you wear a mask to protect others from COVID and you have plans to get the vaccine (or you have been one of the fortunate ones to get the vaccine at this point), you are made fun of and called a sheep. You are called a sheep for believing the media and for trusting the government. And really, if that makes you a sheep, then it is better to be a sheep that saves someone from COVID – and you should be a sheep who stays healthy.

I have to say I find it utterly amusing that the ones who trust science are told they are sheep. Perhaps those who are taking precautions for COVID are the ones who are listening to virologists, scientists, and other doctors. That does not exactly make them sheep. Just because you take these precautions does not mean you necessarily trust and believe in the government, because I sure don’t. The government doesn’t really care about you. In fact, the government is notorious for not even listening to scientists and doctors either. That is why they messed up with this pandemic in most places around the world. I also know that the media blows things out of proportion and makes their money through link-bait articles.

But I mask up when I go out, and I have every intention of getting the COVID vaccine when it is my turn to get it, which has nothing to do with listening to the government or the media. I listen to science. I trust science. That is why. And if that makes me a sheep anyway, so be it. I could not care less. And I find it utterly amusing that the only ones who call us who take precautions sheep are conspiracy theorists.

Newsflash: Conspiracy Theorists Are The Biggest Sheep Around

Well, that is the pot calling the kettle black, isn’t it? They allow themselves to be brainwashed by other conspiracy theorists instead of having any thoughts to ignore the garbage they spew and to read scientific journals instead. With that being the case, who really are the sheep?