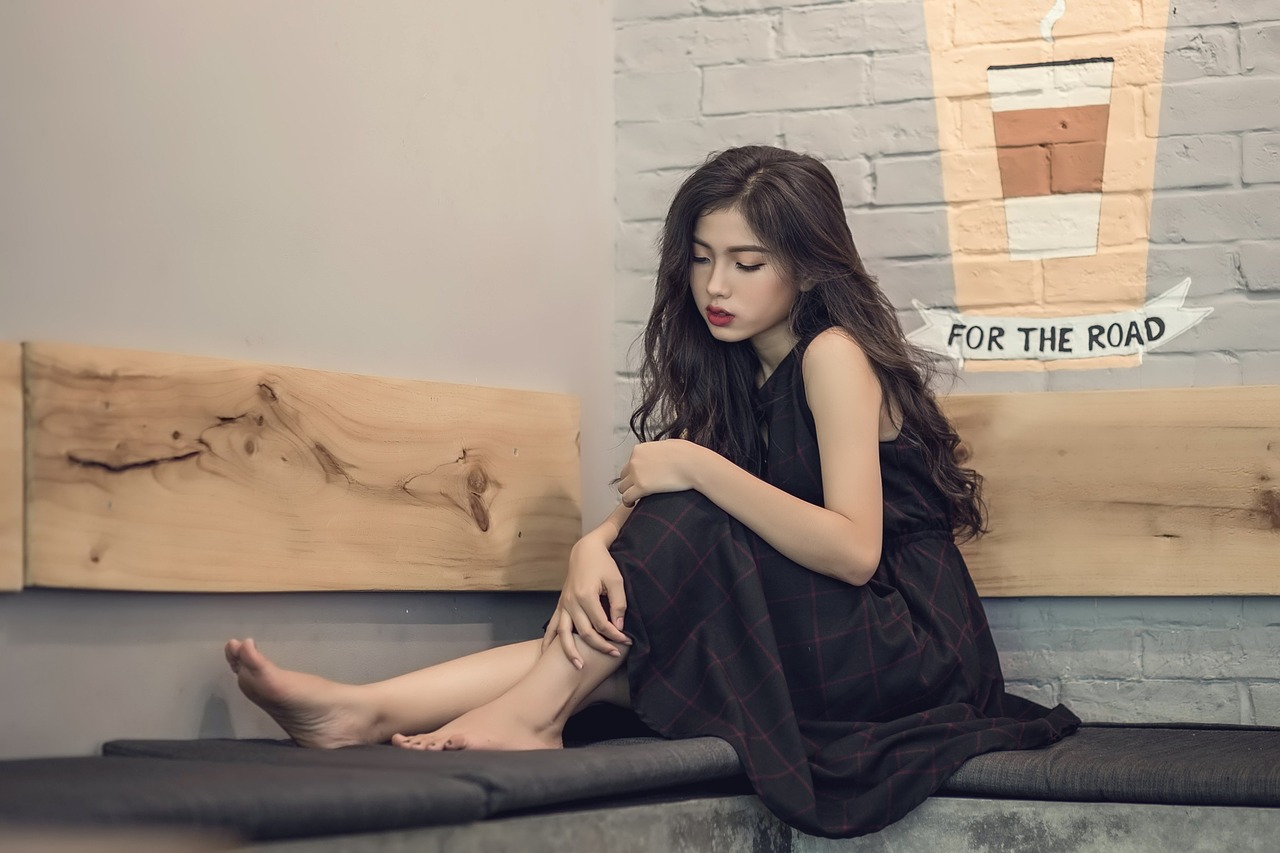 This morning I received an email from my daughter’s school and it was a distressing one, to say the least. It was a note from the vice principal and principal about a student passing away over the weekend. As soon as I received it, I texted my daughter and asked her if she heard about this news. She said she did, and she also heard that the student killed himself.

What a tragedy, a tragedy that could have been prevented. And, this is happening too much, among the young, the middle-aged and the elderly. Why? Because mental illness is still not taken seriously! And the question is, when will it be taken seriously?

While I was going through the worst time with my depression, I was told by someone to ‘count my blessings and to be thankful that I don’t have cancer’ like this person’s aunt did.? How was that helpful? That only infuriated me, and it is time to start comparing the attitudes towards cancer patients and patients who have depression or any type of mental illness.

Some of you or maybe many of you may be thinking how silly it is of me to even compare the two (and maybe in your eyes it is insensitive?). Nah, on the contrary actually. But before I get into that, let me first make it clear that I am not comparing depression or any mental illness to cancer- because the illnesses are completely different, and require very different treatments. You just can’t compare apples to oranges.

So let me share you several scenarios that involve cancer patients and patients who have any mental illness.

So let’s look at the cancer patient first. The person with cancer shares a status on Facebook and says:

I am tired of the pain and the fatigue from this disease, and I am tired of dealing with all of these side effects from the treatments. I am trying to be strong but some days it is so hard.

This individual receives all of the support in the world that consists of messages that go along the lines of I’m sending you strength; You are in my thoughts and prayers; Is there anything I can do? Do you need help with errands? Let me know when you are up for company. Your strength amazes me... and so on!

So let’s now go to the individual who is suffering from depression or any mental illness. This individual shares the exact same status:

I am tired of the pain and the fatigue from this disease, and I am tired of dealing with all of these side effects from the treatments. I am trying to be strong but some days it is so hard.

I can guarantee you that this person first will not receive nearly as many messages as the cancer patient did. And the only supportive messages that this person would receive are those who also suffer from a mental illness and understand how debilitating it is.

However, the majority of those messages would consist of something like If you tried a bit harder to be happier you would not need those drugs; If you got off of your butt and took a walk, you’d feel better; You need to be more positive; There are others out there who have it worse than you; Remember that happiness is a choice; Is your constant complaining an attention seeking tactic? If so it’s getting old and nobody cares.?

What is wrong with this picture? You have a scenario where two different people are suffering from different illnesses! The one with cancer receives all of the support and love in the world. The one who is battling a mental illness is basically told to get over it with the exception of those who get it!

Let me break this to you! Both cancer and mental illness are different, but both can be deadly if neither are taken seriously and treated accordingly. And there is another difference. The cancer patient who loses their battle creates sadness with compassion and will be remembered by their friends, families and those that they knew as strong and wonderful.

Those who pass away due to the fact that they end up losing their battle with mental illness creates a different reaction among people. That individual will be called selfish, a coward, and weak. And let me break this to you. No, the person who killed himself was sick and was not getting the right treatment, and support. And even so, in some cases, the mental illness can be so debilitating that the sufferer is desperate to find a way out.

So, now I am about to turn the tables. Those who don’t take the seriousness of depression and mental illness the same way as they do when it comes to cancer are the insensitive ones. Additionally, there must be more effective treatments for mental illness sufferers. It’s truly lacking for the most part.

The stigma has been softened up a bit thanks to education, but there is so far more work to do.