Haters are Quite Funny 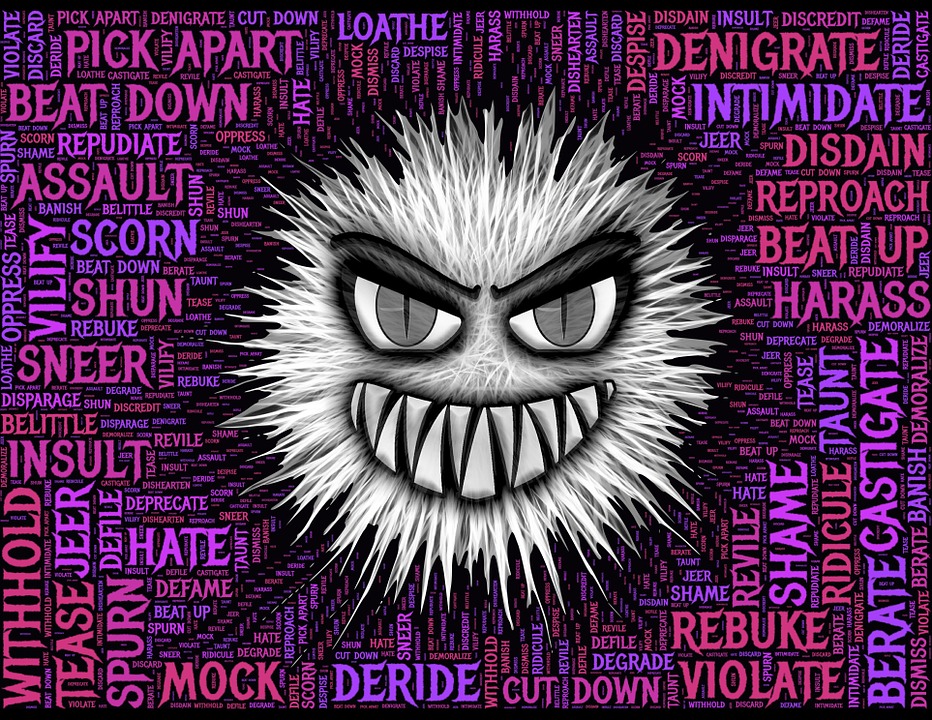 I will put this out there, right here and right now. I have very low tolerance for bullshit. I have dealt with enough of it for two lifetimes. I express this on my social media. Yeah I know, it is not always best to be so honest on social media. However, I am not too concerned. I would rather have open minded clients hire me than some superficial ones.

I can be honest to a fault, and I am sure it makes people very uncomfortable. And I am glad it does to be honest, because the fake superficial ones are weeded out. I realize as well I will attract trolls and haters. And sure enough I recently did after an Instagram post I had shared that was meant to be funny. The post was about how annoying it is to leave shopping carts in the middle of a supermarket parking lot. The post was meant to be funny. Some troll took it seriously, and she took the opportunity to express her high levels of hatred she had towards me. She even wished me to have a bad life.

I laughed because the smart ones know that if you wish ill on others, it boomerangs back at you 10 fold and I have no doubt she just gave herself a tonne of bad luck. I know some people are compassionate to a fault, but not me. There is never an excuse to cause harm to anyone else, regardless of what is going on in your life.

Someone had told me that I should be compassionate towards this troll because she could have a mental illness. Well, no. Even during my worst days while dealing with depression, I never wished harm on anyone. Never.

While there needs to be more awareness and compassion towards people with mental illness, the excuse to treat others badly because of it is not acceptable. I had a good friend for a long time who had schizophrenia, and I will not be naming names. Her husband however was jealous of me and took the opportunity to play with her mind, telling her how horrible I am. She believed him and they both ended up doing something so incredibly horrible to me to the point that I needed to get the authorities involved. This happened 6 years ago, and they did cease all contact with me after the cops showed up. And guess what. If either of them contacted me even now, I would immediately sick the cops back on them.

Anyway, back to what I wanted to say. Well trolls and haters are jealous pieces of trash. They just want to express their hatred of you so that they will feel better about themselves. They think they are powerful when they do that. The reality is that they are sad little beings who appear very foolish. Those who are well liked will have their supporters kick the trolls’ asses, which is the funniest part.

So I will just say this. If you are a hater, whether it is of me or someone else, keep it to yourself. You aren’t hurting the person who you hate. You are just going to make a complete ass of yourself and ruin your own image by showing so much hate. You think you are so powerful and amazing when you express your hatred, but you in reality look like a clown.