I’m Voting Libertarian and I’ll Tell You Why 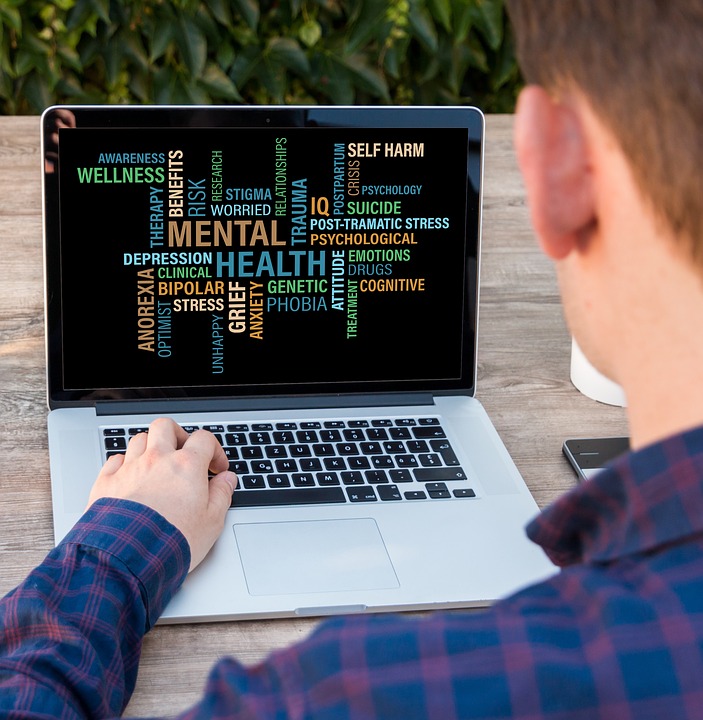 A few weeks ago, a driver ran a bunch of women over on purpose in the city! Unfortunately, many of the victims did pass away. The survivors will be forever traumatized. It was believed that there was a terrorist attack, but as it turned out, the driver had serious mental health issues that were never addressed.

The fact that serious mental health disorders are ignored is a serious problem. Many people are afraid to see their doctors if they know that they are not mentally well. That is because sadly there is still a heavy stigma around mental health. However, in more cases than not- many people shove the issue under the rug because they cannot afford therapists!

Treatment for mental health conditions is not cheap, and very little of it is covered in Ontario. The same applies to health care in general around here. Basic health costs are covered, but the wait times to see specialists are long because there are not enough of them around. The medical system is faulty because there is not enough money to improve it! The same can be said about autism services.

The only reason my son is having the top-of-the-line help now is that I had to jump through very sticky and painful hoops to get him to that point. But it had to be done because autism therapy is not effective otherwise, not to mention it can be so expensive to the point that parents have had to take out second mortgages. Not to mention, the?wait?lists for group homes and independent living settings are too long to the point that it is inexcusable.

That is what the liberal government has done. They have spent tax dollars that should be there to fund services such as mental health, general health care, and special needs services. However, instead, they waste their tax dollars on bureaucracy! Bureaucracy is all they care about. Everything else that does matter is not important to them.

Yet, I cannot vote for the conservative party because even though they will reduce the?bureaucracy,? they will also make cuts to services that we need! That healthcare available?which is less than satisfactory today will be even worse off! How is that going to help?

So, I am voting Libertarian because they are a party that is all about common sense. Their plan is to reduce taxes, yet at the same time use our tax dollars to fund the services that are needed such as mental health care, general health care, and special needs services. Do I need to say more?