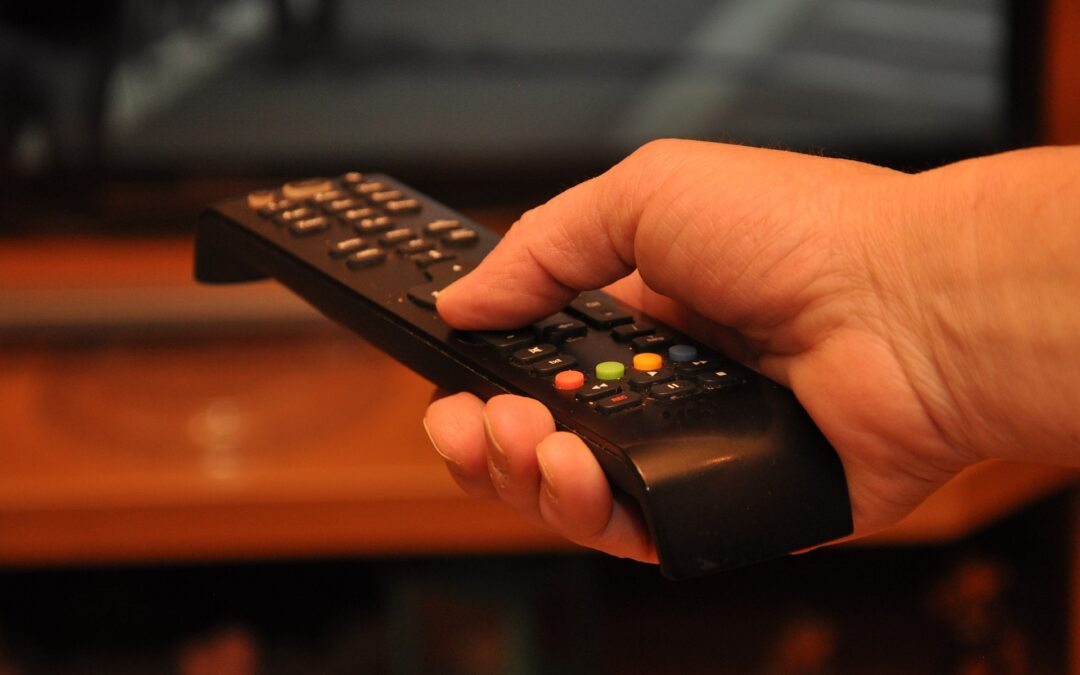 Streaming has broadened entertainment choices. With a greater volume of content to select from, it’s sometimes hard to sort through it all.

Some of the best series have quietly become more inclusive, featuring characters with differences from autism to Alzheimer’s, anxiety to obsessive-compulsive disorder (OCD), even bipolar and manic-depressive disorders. If you’re looking for programs that take the full spectrum of human experience into consideration, consider these samples of TV shows that accurately portray mental illness.

After Life, written and produced by Ricky Gervais, dives into grief and depression. Its lead character, Tony, falls into despair when his wife Lisa dies of cancer. The show’s gallows humor takes an uncompromising look at how a personality, and a life, are altered by a tragic loss. Tony struggles to keep going with the help of loving friends and his therapist. This series streams on Netflix.

Another Netflix offering, Spinning Out follows a 21-year-old figure skater struggling to remake her skating career after a disastrous injury. She is burdened with keeping her family history of mental illness a secret while dealing with her own bipolar disorder and the consequences of going off her medications. Unfortunately, the series was canceled after one season.

The soon-to-be-wrapped NBC series This Is Us follows the travails and triumphs of the Pearson family and centers on the lives of three siblings. Two of the siblings are surviving triplets. The Pearsons adopted the third sibling, born on the same day, after the tragic death of the third of the triplets. The adopted sibling is a brainy overachiever who struggles with stress and anxiety, which causes him to suffer panic attacks. The series also explores addiction within the family after they suffer another shocking loss.

TV shows that accurately portray mental illness are, unfortunately, the exception. For many years, mental illness was depicted primarily in villains, not in ordinary people, although a large percentage of the general population suffers a mental illness at some point in their lives. The TV series listed above somehow manage a more realistic treatment.