Three Ways to Know that a Social Media Account is Fake 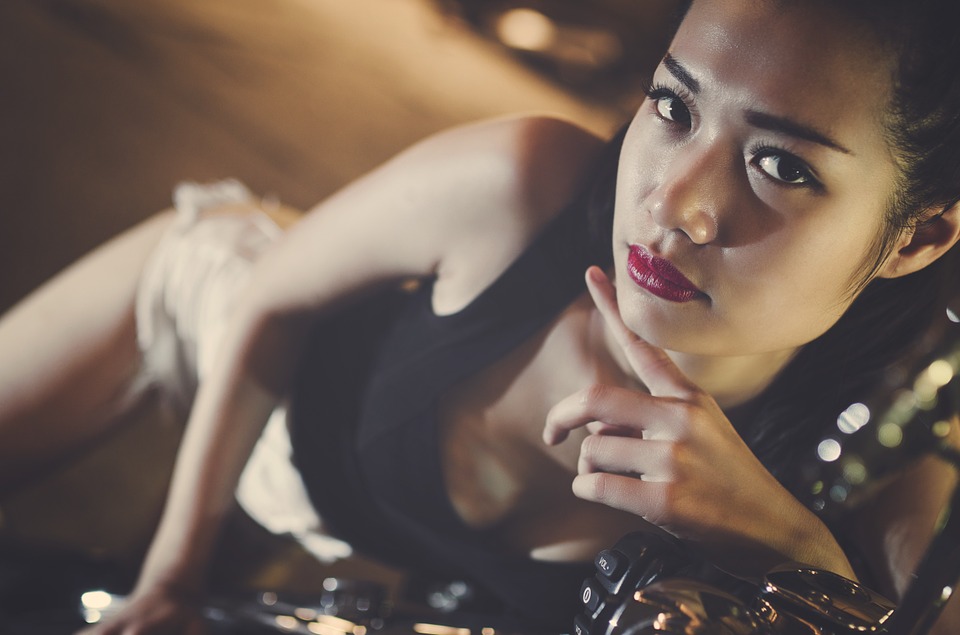 Social media is a great way to connect with like minded people. However, there are a lot of bad apples out there. There are many of those who create fake accounts, mostly for the purpose of scamming and/or catfishing others. Why do they do this? Always for their own benefit in some way. Unfortunately a lot of good and naive individuals have fallen for scammers or catfishers, usually for false online romances. These people need to be aware of the fact that there are once again, bad apples out there.

I have been receiving a lot of fake Facebook friend requests over the past few months. I decided to change my privacy settings to only allow friends of my friends to connect with me. The number of fake requests have dwindled down after doing that. However, once in a while I still get the odd request. That is only because someone on my list accepted the fake as a friend. After having to learn some lessons of my own, I want to share the three signs to look for in an account that is very likely fake.

1. One Model-Like Headshot and No Other Pictures– If you receive a friend request from someone that looks like a model, and doesn’t have any other pictures- or has very little content on the profile- chances are it’s a fake. Sure, some individuals may be very beautiful and who wouldn’t want to share their best looking avatars? However, I am not talking about just being very pretty. I am talking about having one profile picture that looks like a model’s picture, and nothing more. Especially if they portray that they are extremely wealthy and list themselves as having a luxurious or high end career. That is fishy.

2. Someone Who Appears to Have a Life that is Too Good to be True– I ran into an account like this recently. This individual had different pictures of herself. However, this particular woman appeared to go on many travel excursions that seemed too good to be true. Now most want to share highlights of their lives, but no one has a perfect life- especially celebrities who appear to have that. But if someone’s life seems too perfect to be true, then it is. As it turned out, this particular woman stole pictures from others who were on nice looking trips and photoshopped her face onto their bodies. She made herself appear to live a glamorous celebrity lifestyle and that in itself is fishy. This is not reality for most people. And for those who do live a luxurious lifestyle like that tend to be private about their lives.

3. Anyone who Sends Scammy or Seductive Messages– There are many genuine people out there are do send odd private messages, and I am not talking about them. However, I am talking about any account that tries to fish out personal information from you. They have clever ways of doing this. They could tell you that you have won something amazing, and tell you that in order for you to claim your prize- you have to give out a tonne of personal information. That includes your bank info. These accounts could also be posing as someone else, with their picture and name. These are the worst type of fake accounts as they are their to steal other people’s identity.

I have been asked if those who either don’t have a profile picture or don’t share any personal pictures are likely to be fake. My feeling is, that really depends. Some people are afraid to share any personal pictures, whether they are insecure or are terrified of having their pictures stolen by fakes like I had discussed. Some people are overly cautious, and maybe these individuals were hurt at some point. If they interact online without coming across as fishy in any way, and don’t boast about any kind of “perfect” life, and are not the type to send messages- chances are they are fine.

The next time someone sends you a friend request, don’t accept if it appears fishy, and even report.